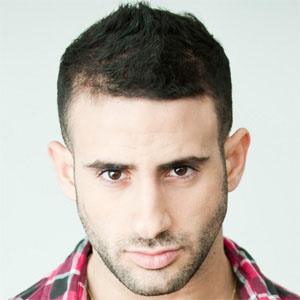 Known for founding a Tel Aviv-based vacation company called Gay-Ville, this Israeli entrepreneur also had a successful career as a model, appearing on the covers of such LGBT-themed publications as the Spartacus International Gay Guide and OhMyGod magazine.

Early in his career, he launched a worldwide music festival series called Arisa.

He grew up in Acre, Israel, and, after completing his compulsory service in the Israel Defense Forces, settled in Tel Aviv. He came out to his parents at the age of twenty.

He and Esti Ginzburg both had successful modeling careers in Israel.

Eliad Cohen Is A Member Of