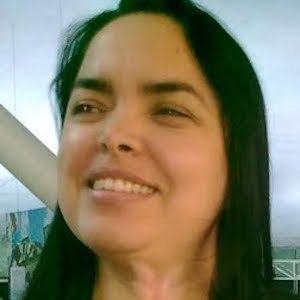 Contemporary Christian recording artist whose album In The Anointing, Supernatural and Must Have Faith achieved platinum certified sales. In 2011, she signed a recording contract with Sony Music Brazil.

She began performing with her church's choir at the age of thirteen.

In 2012, she released the music video for her single "This is Something for God" exclusively through VEVO.

Both she and fellow gospel singer Jotta A were born in Brazil.

Eliane Silva Is A Member Of