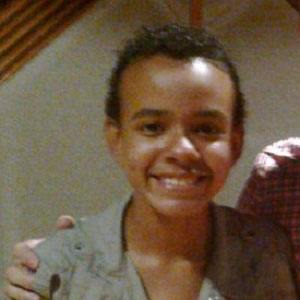 Singer-songwriter of the gospel genre who was nominated for a Latin Grammy in 2014 in the category of Best English Language Christian Music album.

His career took off after winning a talent show that was presented by Raul Gil.

He was born José Antonio Viana Holland in Guajará-Mirim, Rondonia, Brazil to parents Antônio Holanda and Édna Santos. He has siblings named Lanna and Halisson.

His album Geração de Jesus was nominated for a 2014 Latin Grammy for Best Christian Music Album, but he lost to Aline Barros.

Jotta A Is A Member Of