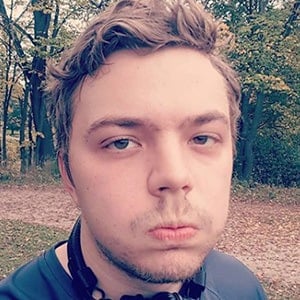 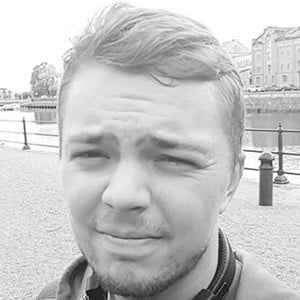 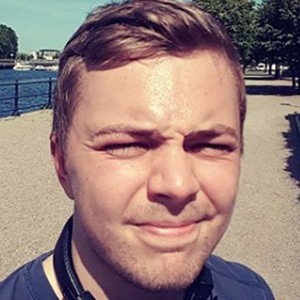 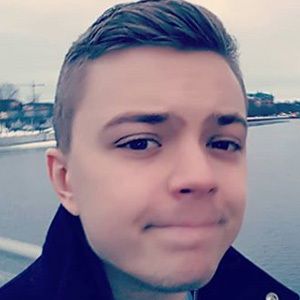 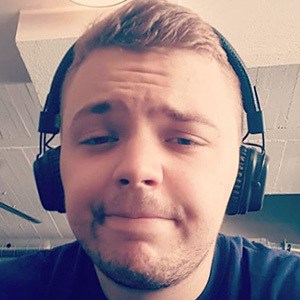 Twitch live streamer who became best known for his speedruns in games like Demon Souls, Dark Souls and God of War. He has accrued more than 360,000 followers to his Elajjaz account.

He began to stream and publish his video game content in 2013.

He publishes his speedruns to his YouTube channel also called Elajjaz and has earned more than 100,000 subscribers.

He and Forsen are both highly regarded Swedish live streamers on Twitch.

Elias Lönn Is A Member Of