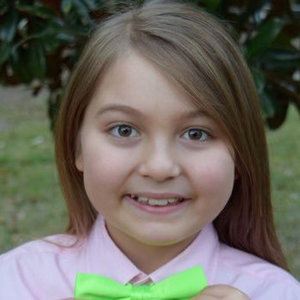 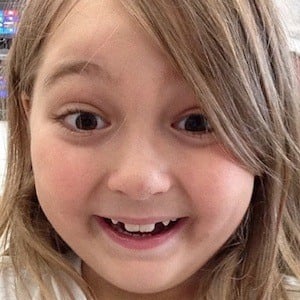 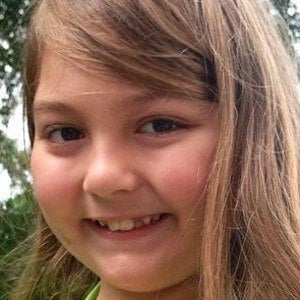 Child prodigy and pianist widely known for multiple performances at the prestigious venue Carnegie Hall. His self-titled YouTube channel features videos of performances of himself and his brother.

He began performing at the age of six, specializing in rapping, dancing, singing, and, of course, playing piano.

Some of his most popular YouTube videos include "7 year old twins performing Timber" and "7 year old Elias belts out When I Was Your Man."

His twin Zion has performed alongside him at Carnegie Hall.

He has been a guest on the Ellen DeGeneres' daytime talk show.

Elias Phoenix Is A Member Of