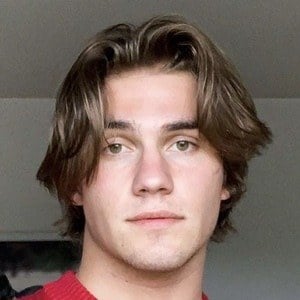 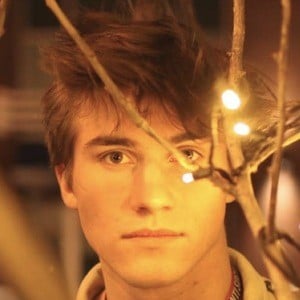 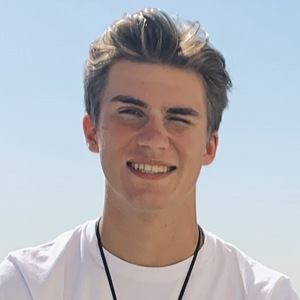 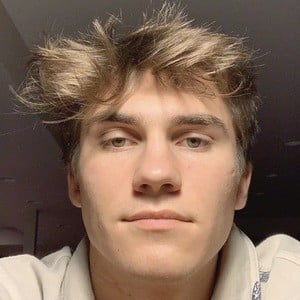 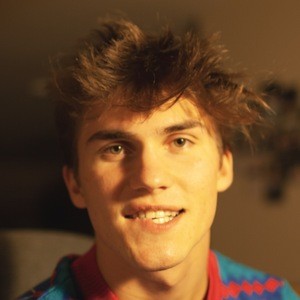 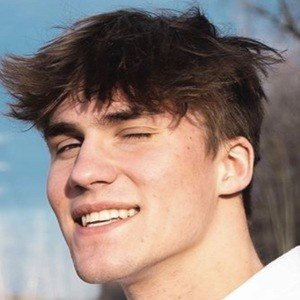 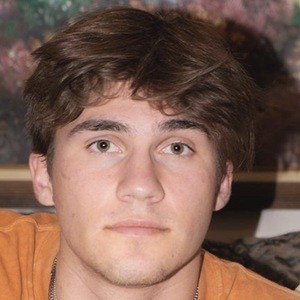 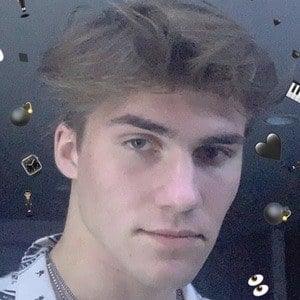 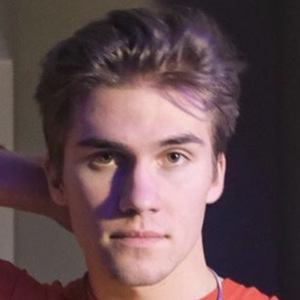 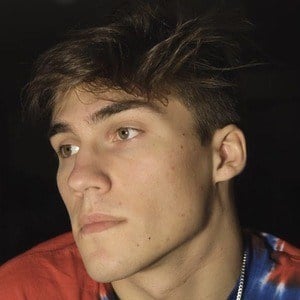 Content creator on TikTok who often used the hashtag #wholesomevibes for his videos. He has racked up more than 44 million total likes for self-titled account with comedy videos and relatable vlogs.

He was an athlete growing up who played baseball and soccer. He also loved video games, particularly Minecraft and Destiny.

His oldest Instagram picture was from Christmas 2014. His middle name is True.

His parents are named Scott and Renae. He has two older sisters named Rachel and Julia.

He is friends with fellow TikTok creator Jake Bensulock.

Elijah Grit Is A Member Of