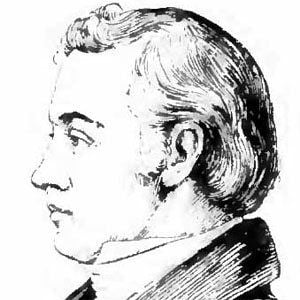 American minister and journalist who was known for his pro-abolition viewpoints and was eventually murdered by a pro-slavery mob.

He was raised by his father, a Congregational minister, and attended Waterville College, graduating with first class honors.

He was the editor, first of the anti-Jacksonian St. Louis Observer, and later the abolitionist paper, The Albion Observer.

He married Celia Ann French in 1835 and they had two children.

Elijah Parish Lovejoy Is A Member Of