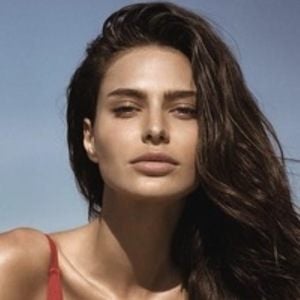 Model and Instagram star who is known for taking pictures in different swimwear, streetwear, and fashionable summer dresses. Her photos are taken in both urban and studio settings and often feature a white and pink color scheme. She shares her modeling shots with her over 700,000 Instagram followers.

In addition to her Instagram, she runs a YouTube channel featuring more modeling content, journalistic work discussing current events, and other vlogging content from her different travels around the world that she shares with her over 260,000 subscribers.

While she was born and raised in Kiev, Ukraine, she later moved to Los Angeles, California to pursue her career as a model and actress.

She posted a picture with fellow model and social media star Ruslana Gee to her Instagram in March of 2018.

Elina Fedorova Is A Member Of