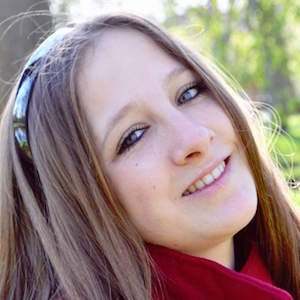 Dutch blogger and social media sensation known for her self-titled fashion and lifestyle blog. She also become insanely popular on Vine by posting comedic videos. She earned upwards of 140,000 followers before the app was discontinued.

In 2014, she began studying journalism at Mediacollege.

She eventually migrated to Instagram from Vine, quickly accumulating more than 230,000 followers by posting photos of herself and her life.

Following her parents' divorce, she and her younger sister were raised by their mother.

She has collaborated with the likes of Matt Krath and Kalani Ahmad.

Eline Colijn Is A Member Of