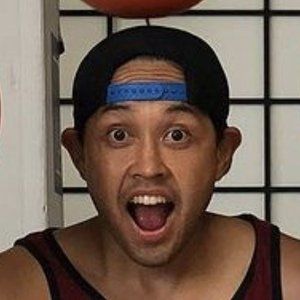 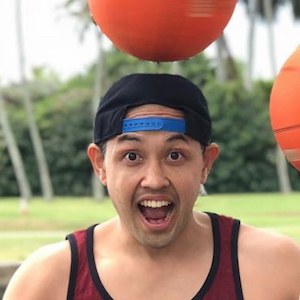 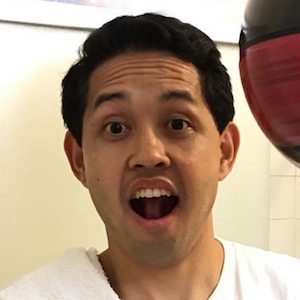 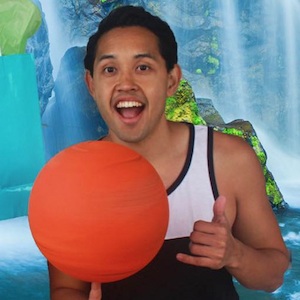 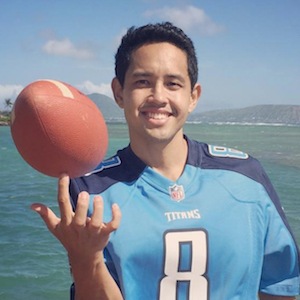 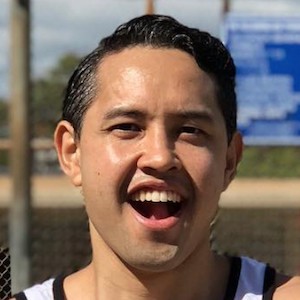 Known for his basketball tricks featuring complicated dribbling and juggling, he garnered attention after reaching the quarterfinals of America's Got Talent Season 6. He became extremely popular on Instagram, with more than 440,000 followers on his kalaniballfree account.

He began playing basketball when he was 10, inspired by Nike commercials and And1 Streetball. He graduated with a degree in kinesiology from the University of Hawaii in Hilo.

He began honing his art by performing at open mic shows. He is also a motivational speaker with his program SPIN: Strive, Positive, Imagine, and Never give up.

He was born in Honolulu, Hawaii. He has a younger brother.

He worked with Kurt Hugo Schneider on a Buick commercial in March 2014.

Kalani Ahmad Is A Member Of