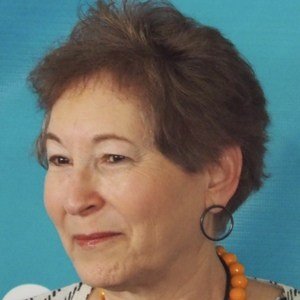 An American author of novels and short fiction, she is best known for her 1990 work, Then She Found Me. Her other novels include The Dearly Departed (2001) and The Pursuit of Alice Thrift (2003).

She studied journalism at Simmons College. In 1988, she published a short story collection entitled Into Love and Out Again.

She wrote essays for both The Washington Post and The Boston Globe.

She grew up in Lowell, Massachusetts. She and her husband had a son named Benjamin.

Her novel Then She Found Me was made into a film starring Helen Hunt.

Elinor Lipman Is A Member Of