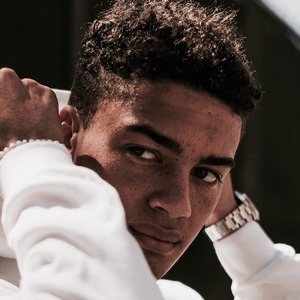 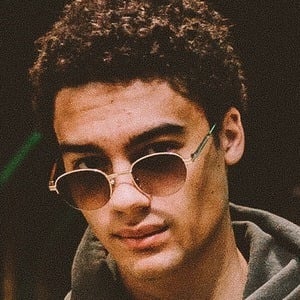 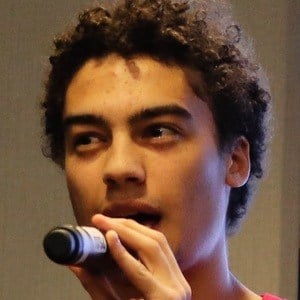 Name behind the incredibly popular @Dunk Instagram handle which became a top basketball community on the platform. More than 2.6 million followed the account for highlights, memes and news.

He created his first social media account in 2013 while in high school.  He represented and managed the independent artist Bazanji.

He is originally from Stockholm, Sweden. He later moved to New York City.

Eliot Robinson Is A Member Of