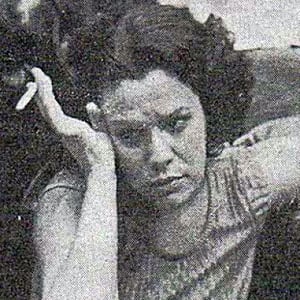 Her career started when she was only eleven after she secured a job singing on the children's program O Clube Do Guri on Radio Farroupilha.

After a lethal cocaine, alcohol, and temazepam overdose, more than 15,000 people turned out to pay their respects at her funeral.

She was first married to Ronaldo Boscoli in 1967.

Some of her music is featured in the film Talk to Her, which was directed by Pedro Almodovar.

Elis Regina Is A Member Of