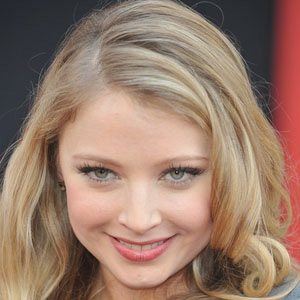 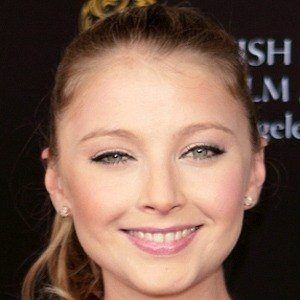 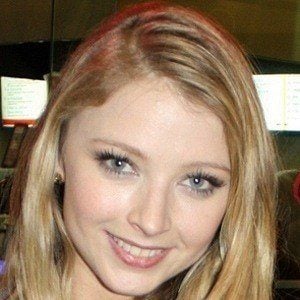 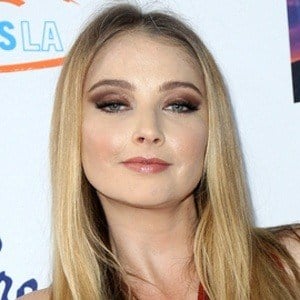 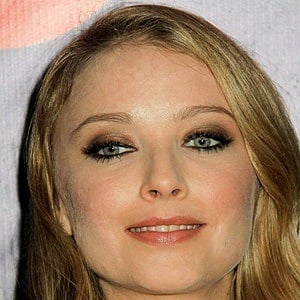 When she was five, she appeared in a Christmas special called One Magic Christmas.

She was a 1987 nominee for the Young Artist Awards for Exceptional Performance.

Her family moved from Detroit to Los Angeles when she was a child, which greatly helped her acting career. She grew up with four younger brothers.

William Petersen co-starred with her on CSI.