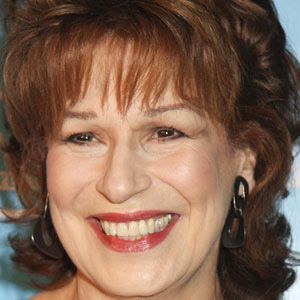 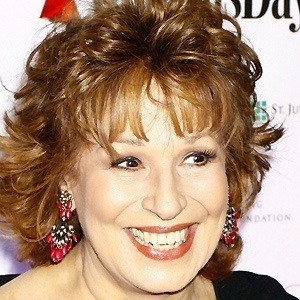 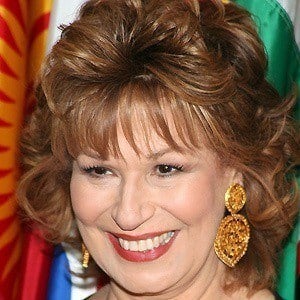 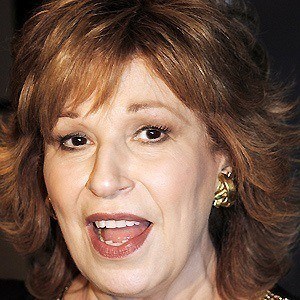 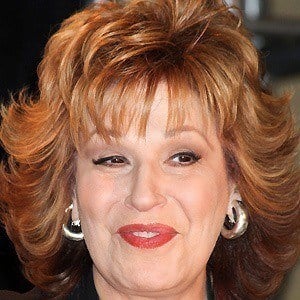 She rose to prominence as the co-host on the popular ABC talk show The View. She also hosted HLN's Joy Behar Show from 2009 to 2011.

She was briefly employed as an English teacher at Lindenhurst High School in New York.

She began dating Steve Janowitz in July 1982, and the couple married in August 2011. She has a daughter named Eve from her first marriage to Joe Behar.

She became a voice actor after working on Ice Age: Continental Drift with Ray Romano.

Joy Behar Is A Member Of