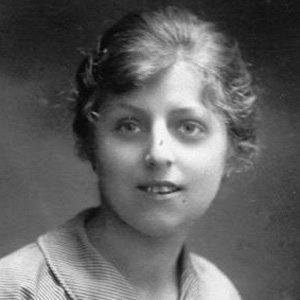 She was a graduate of the Franz Liszt Academy of Music.

She received the 1966 Music Prize of Danish Radio and was given the title of honorary artist in 1976 from the Norwegian Composers Association.

She entered into private lessons with Bela Bartok from 1934 until 1936 and later recorded many of his works.

Elisabeth Klein Is A Member Of