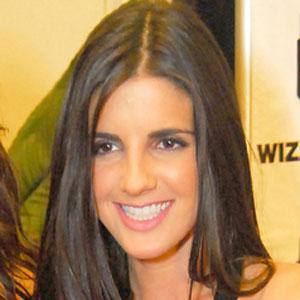 Actress who acts alongside or shares roles with her twin sister Electra. The sisters have appeared in such films as Grindhouse, Machete and Machete Kills.

She was born in Caracas, Venezuela.

She played Erica in the 2009 film The Black Waters of Echo's Pond.

Her aunt Elizabeth Avellan is an actress and producer who was married to Robert Rodriguez, writer and director of Machete and Machete Kills.

She acted alongside Kurt Russell in Death Proof, a segment of the 2007 film Gridhouse.

Elise Avellán Is A Member Of