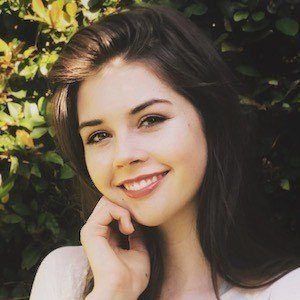 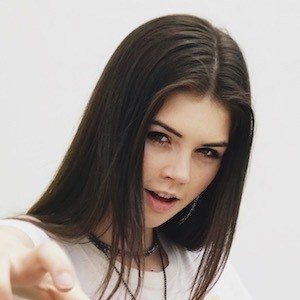 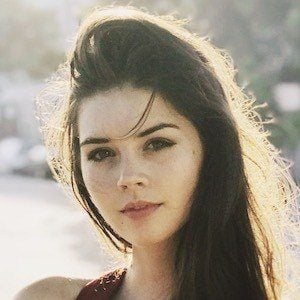 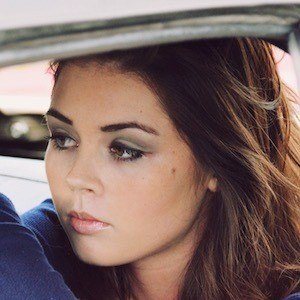 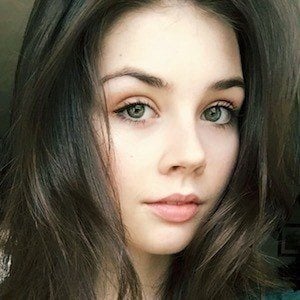 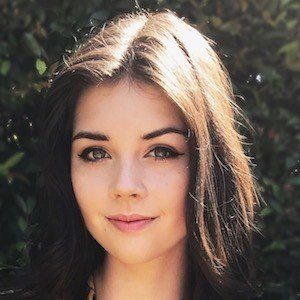 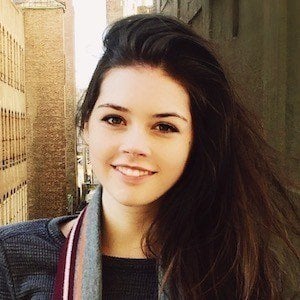 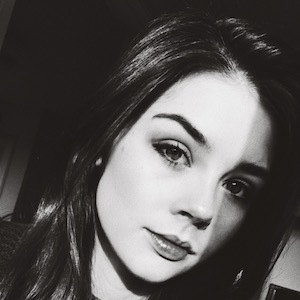 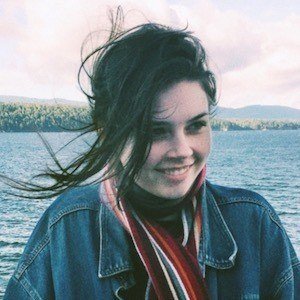 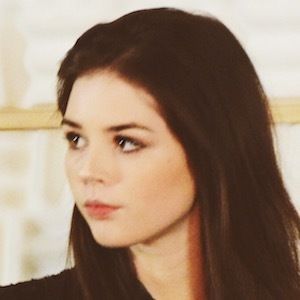 Singer and multi-instrumentalist who released her debut album, Unraveling, on her own record label, Goober Records, in February 2017. She played drums, guitar, bass and piano on the album.

She grew up in San Diego, California and began playing guitar after being inspired by Evanescence's "My Immortal." She later learned to play drums using the video game Rock Band.

She appeared as the drummer in Fox Wilde's music video for "Soap."

She has a sister named Jordan.

She has covered the Stan Getz and Astrud Gilberto song "Ipanema."

Elise Trouw Is A Member Of