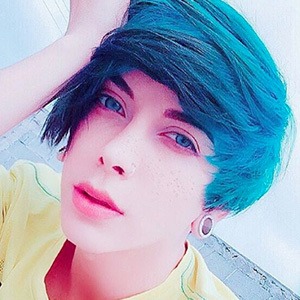 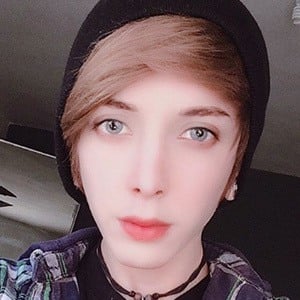 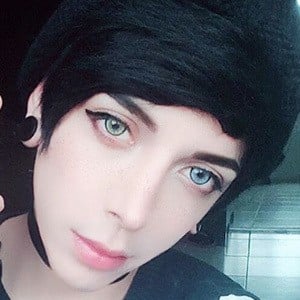 Mexican YouTuber whose makeup, fashion and hair-focused videos have amassed them 360,000 subscribers and 31 million overall subscribers.

Their first YouTube video was uploaded on February 1, 2013, and was titled "Hair Tips."

On February 28, 2018, they posted a parody of "Mor" by Ami Rodriguez and Sofia Castro. One of their most popular videos, it garnered over 5.5 million views.

They have a sister, Alejandra Elizondo.

Eliud Elizondo Is A Member Of