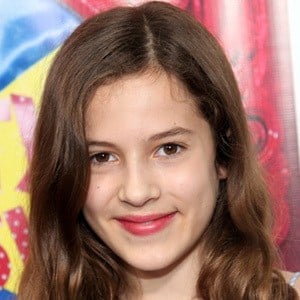 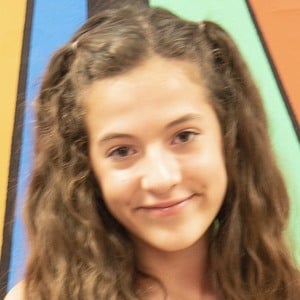 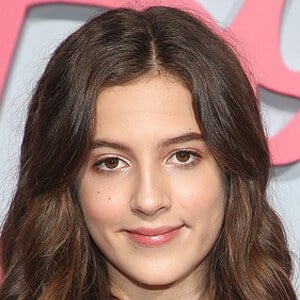 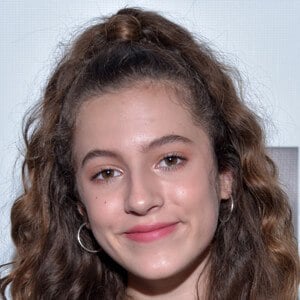 American television actress who rose to fame for her portrayal of Valeria on the 2019 Netflix series Team Kaylie. She has also made guest appearances on Raven's Home and Alexa & Katie.

She made her professional acting debut on Clique Wars in 2017.

She voiced Sherry Birkin in the 2019 remake of the video game Resident Evil 2. She has been a member of Acapop! KIDS.

She had a great-grandfather who had Alzheimer's.

She starred alongside Bryana Salaz and Rosa Blasi on Team Kaylie.

Eliza Pryor Is A Member Of