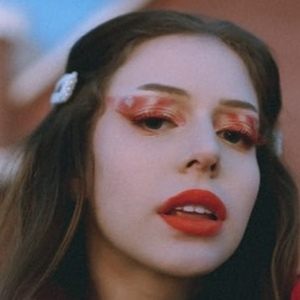 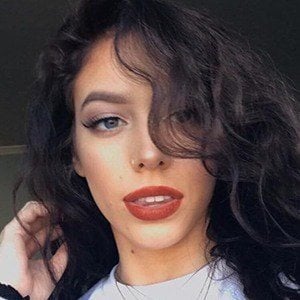 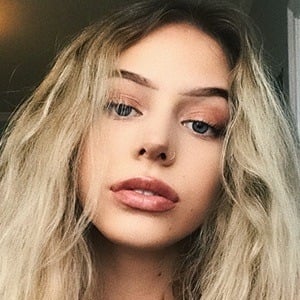 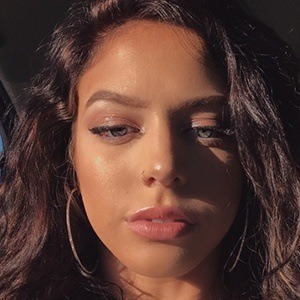 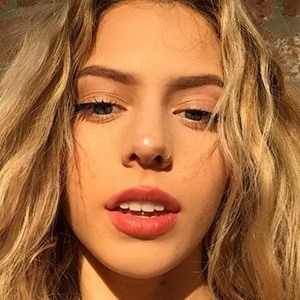 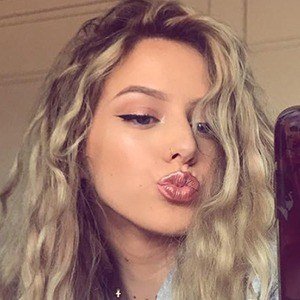 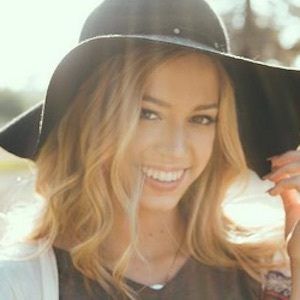 YouTube personality with a self-titled channel who also became part of the collaborative channel The Rad And Reckless. She has a passion for people, entertainment, beauty and fashion and is an aspiring singer and actress as well.

Her social media career began to take off after creating her Instagram account in September of 2013. She organically gained more than 100,000 followers in just under one year.

As a model, she made her magazine debut in Nation-Alist magazine in November of 2014. She sang for the first time publicly at BraveFest in January of 2015. Her personal YouTube channel has more than 500,000 subscribers.

From Indianapolis, Indiana, she splits time between her hometown, Los Angeles, and Phoenix. She started dating her boyfriend Shady in 2017; however, they later broke up. Their son, Laurent Anderson Weldon was born in July 2019. James Seville has been her boyfriend.

Olivia Rouyre joined Eliza as a member of The Rad and Reckless YouTube channel.

Eliza Rose Is A Member Of