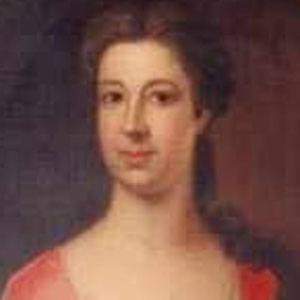 Granddaughter of William Shakespeare who was also his last surviving descendant.

Shakespeare only had the pleasure of meeting one his granddaughters and she was lucky enough to have him there for her baptism.

During the English Civil War, she was associated with the Royalist cause.

She married Thomas Nash in 1626 and was with him until he passed in 1647. She then married John Barnard.

William Shakespeare was her grandfather.

Elizabeth Barnard Is A Member Of