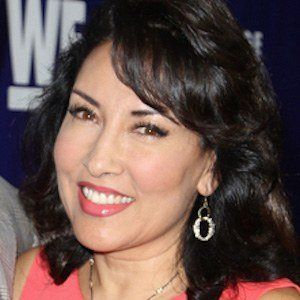 Reality star known for being a marriage counselor with her husband Jim Carroll on the show Marriage Boot Camp.

Prior to her reality TV career, she spent three decades working with Levi Strauss.

She attended Indiana University for her undergraduate education and has a master's degree from Dominican University.

She had two children from two previous marriages prior to marrying Jim Carroll in 2009.

Among the couples who've appeared on the show are Kendra Wilkinson and Hank Baskett.

Elizabeth Carroll Is A Member Of