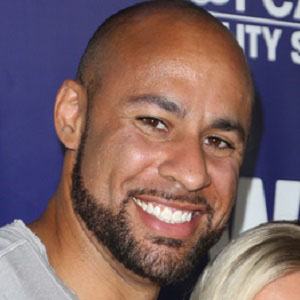 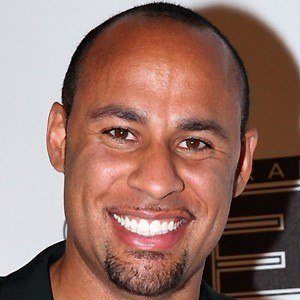 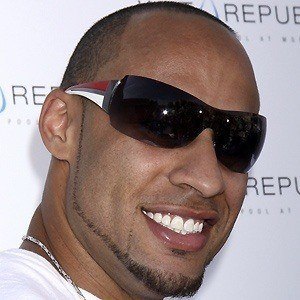 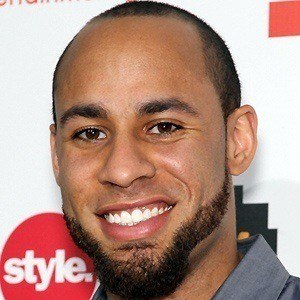 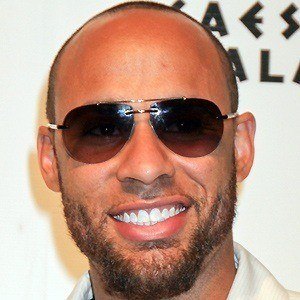 Former wide receiver who played for the Philadelphia Eagles from 2006 to 2009. He had a costly turnover with the Indianapolis Colts on an onside kick in Super Bowl XLIV against the Saints. He later appeared on the reality show Kendra on Top with his wife Kendra Wilkinson.

He attended the University of New Mexico and was named to the All-Mountain West Conference team during his senior season.

He went undrafted in 2006 and after failing to make the Minnesota Vikings' regular season roster, he joined the Eagles.

He married former Playboy model Kendra Wilkinson in 2009 and they later divorced in 2018. He has a son named Hank IV and a daughter named Alijah.

He caught touchdown passes from Donovan McNabb while playing for the Eagles.

Hank Baskett Is A Member Of