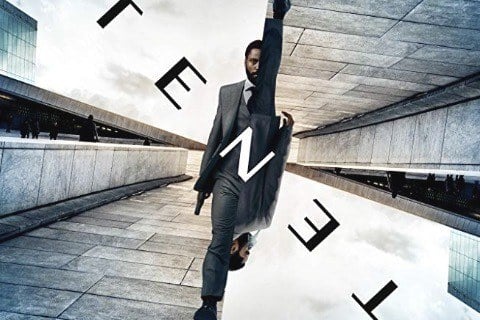 Espionage thriller from Christopher Nolan in which a man tries to prevent WWIII through time travel and rebirth. The film was originally scheduled for a summer 2020 release, but the release was delayed due to the COVID-19 outbreak. It went on to receive a limited theatrical release on September 3, 2020.

During pre-production, the working title of the movie was Merry Go Round. The film marked the eighth collaboration between Christopher Nolan and Michael Caine. The director-actor duo had previously worked together on such films as The Dark Knight and Inception.