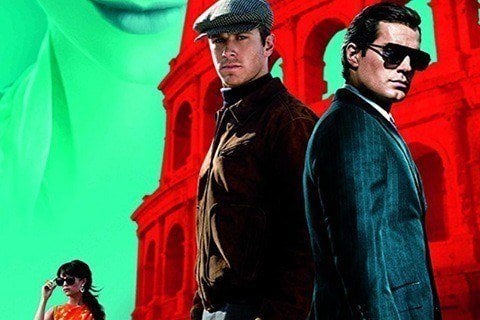 Guy Ritchie-directed spy thriller and comedy set in the 1960s focusing on a CIA agent and KGB operative participating in a joint mission against a criminal organization.

The film would be based on a 1964 MGM television series of the same name. The trailer of the film was honored by the Golden Trailer Awards for Best Motion/Title Graphics and Best Graphics in a TV Spot.

The Man from U.N.C.L.E. Popularity