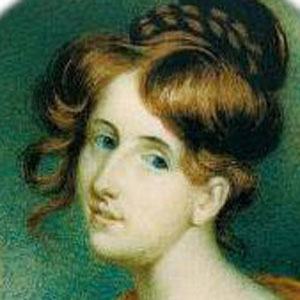 Victorian novelist known for such socially-themed works as Mary Barton, Cranford, and Sylvia's Lovers. She also published an 1857 biography of author Charlotte Bronte.

Born in the Chelsea neighborhood of London to a Unitarian minister father, she attended school in Stratford-upon-Avon.

In 1832, she married William Gaskell, with whom she subsequently had five children.

Elizabeth Gaskell Is A Member Of