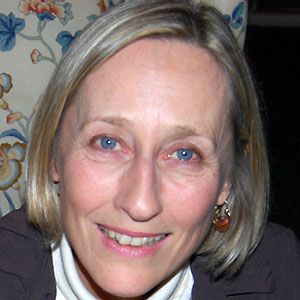 Award-winning novelist and short story writer whose best-known works include Late Nights on Air and Small Change. She was a two-time recipient of the Giller Prize.

She was born in Ontario and briefly attended the University of Toronto before dropping out to work as a radio broadcaster in Western Canada.

She was honored in 2002 when the Writers' Trust of Canada presented her with the prestigious Marian Engel Award for her body of literary work.

She and her husband Mark settled in Ottawa with their two children.

She was born in the same year as fellow Canadian author Susan Musgrave.

Elizabeth Hay Is A Member Of