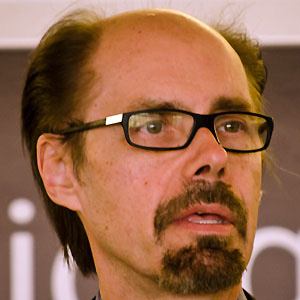 An American mystery and crime writer, he is best known for his Lincoln Rhyme series and his Rune Trilogy. Many of his bestselling novels have been adapted into films.

He practiced law before becoming a full-time writer. He published his first novel, Manhattan is My Beat, in 1988.

He received the Nero Wolfe Award.

He grew up near Chicago, Illinois. He and his wife later became parents to one son.

He was chosen to write an official James Bond novel based on Ian Fleming's original series.

Jeffery Deaver Is A Member Of