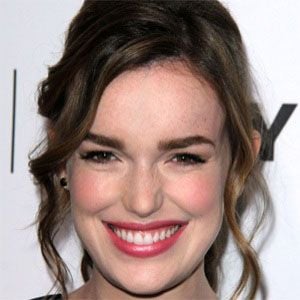 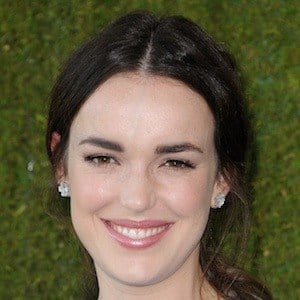 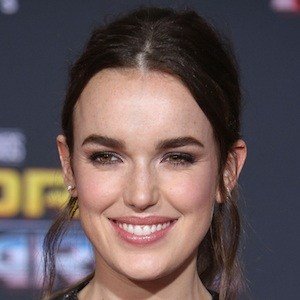 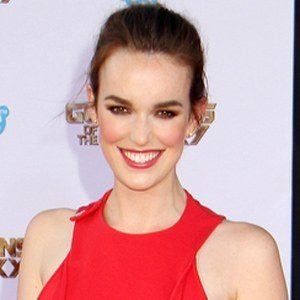 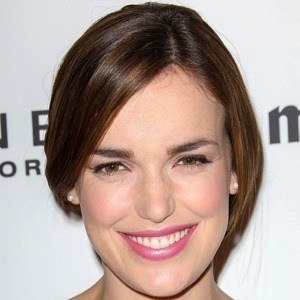 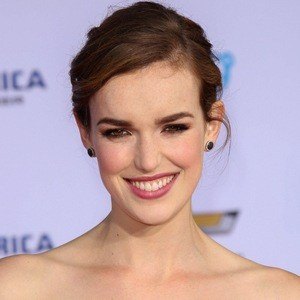 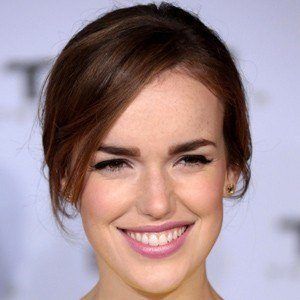 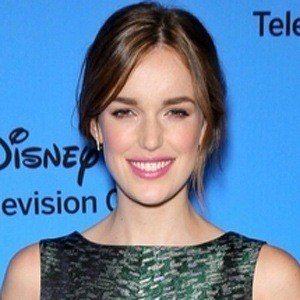 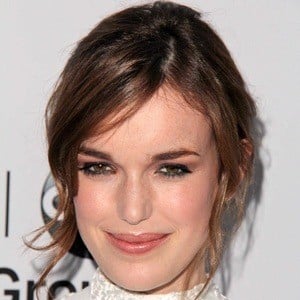 English actress who starred in the television series Marvel's Agents of S.H.I.E.L.D. in 2013.

She graduated from the University of Birmingham and attended East 15 Acting School.

She appeared in the 2012 film The Thompsons.

She was raised with her family in Sheffield, England. In 2019, she got engaged to Zachary Abel. The two got married on August 21, 2021.

Like her, Jennifer Metcalfe appeared in the television series Hollyoaks.

Elizabeth Henstridge Is A Member Of