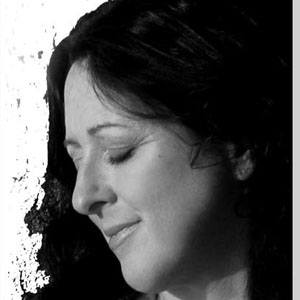 Singer-songwriter who has made a name for herself in the American folk scene with albums like American Stories and Teach Me. She has often worked with producer Brian Castillo, with whom she released the 2009 collaborative album, Waterwitch.

She was born in Topeka and self-released several cassette tapes before recording her debut album, The Cauldron, in 1995.

She was voted the Best Acoustic Artist in the San Diego Area in 1995.

Her father was a psychiatrist who played bluegrass music.

She performed with Sarah McLachlan at the 1998 Lilith Fair.

Elizabeth Hummel Is A Member Of