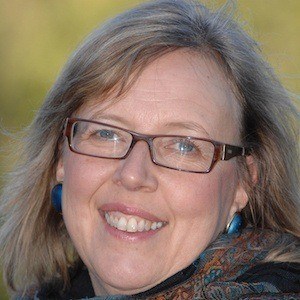 American-born Canadian politician who was the first elected Green Party member in Canada's parliament. Previously, she served as the executive director of the Sierra Club of Canada from 1989 to 2006.

She studied theology at Saint Paul University and claimed that her training to become an ordained minister did not conflict with her role in government.

She settled in Sidney, British Columbia with her daughter Victoria Cate May Burton.

She and Lui Temelkovski both served as members of Canadian Parliament.

Elizabeth May Is A Member Of