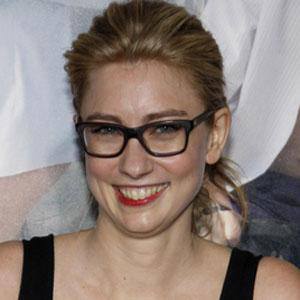 Screenwriter who is best known for writing the romantic comedy No Strings Attached and for creating the FOX sitcom New Girl in 2011.

New Girl is based off of her own experiences living with three men in a flat.

Her mother was a painter, and her father, Heath, worked in publishing.

She wrote the film No Strings Attached, which starred Natalie Portman.

Elizabeth Meriwether Is A Member Of