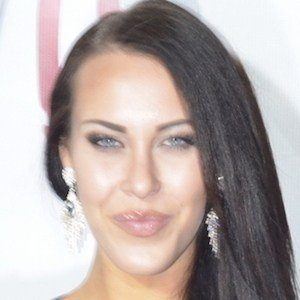 Model and beauty queen known for being Miss United States 2014 and representing her country at the 2014 Miss World pageant. Her third place finish earned her the title of Miss World Americas as the highest finisher from North or South America.

After her pageant success, she started an online consulting company.

She grew up in Kannapolis, North Carolina.

Elizabeth Safrit Is A Member Of