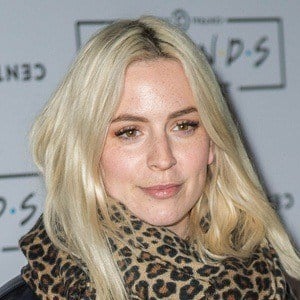 Older sister of pop star Harry Styles who has worked as a freelance journalist. She has also done work with BMW on brand sustainability and been an ambassador for MQ Mental Health Research, a nonprofit based in the UK. She has over 8 million followers on Instagram.

She was introduced to the world when her brother gained fame as a member of One Direction.

She has appeared on the Buzzfeed show Whine About It. In November 2020, she launched a podcast called Good Influence with Gemma Styles.

Her parents are named Des Styles and Anne Cox; they divorced when she was young. She has a cat named Olivia.

Her brother has performed alongside Liam Payne in the popular boyband One Direction.

Gemma Styles Is A Member Of