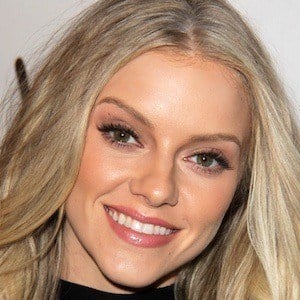 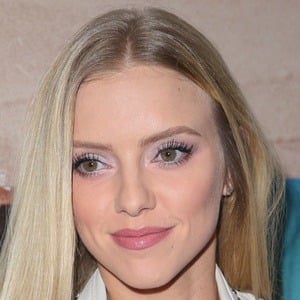 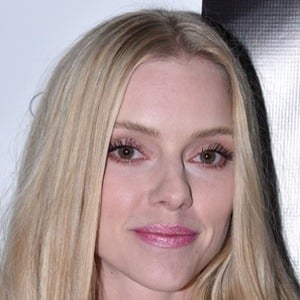 Actress and model put on the map by her participating in the music video for Robin Thicke and Pharrell Williams's controversial single and video "Blurred Lines." She is also the face of NYX Cosmetics and many other print campaigns all over the world. She became Playboy Playmate of the Month in October 2009.

She was Miss Louisiana Teen USA 2008 and placed as the third runner-up in Miss Teen USA 2008, but was stripped of both of those titles for her very public arrest involving a dine-and-dash and marijuana possession.

She was cast in two music videos from Beyoncé's self-produced, self-titled, and female empowerment-centric album in 2013. She was in "Haunted" and "Superpower." She received a centerfold offer from Playboy when she was just 19 years old.

Her birth name is Lindsey Gayle Evans. She began dating Muse frontman Matt Bellamy in February 2015 and they married in August 2019.

She was one of three models to star in the music video for the controversial "Blurred Lines." The other two were Emily Ratajkowski and Jessi M'Bengue.

Elle Evans Is A Member Of