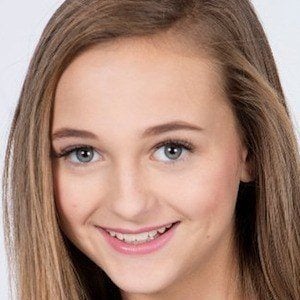 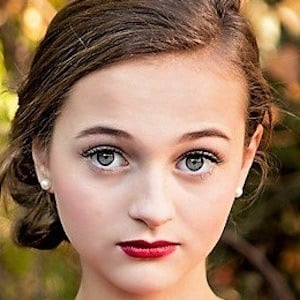 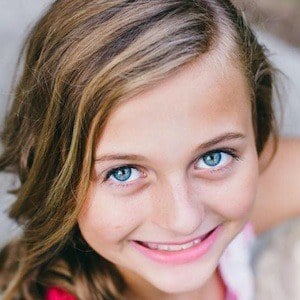 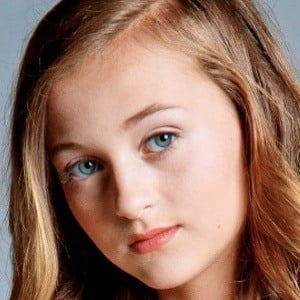 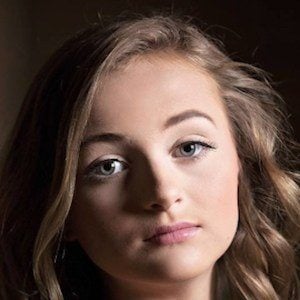 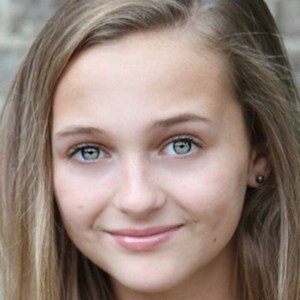 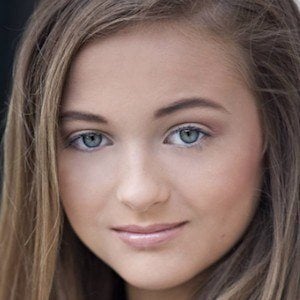 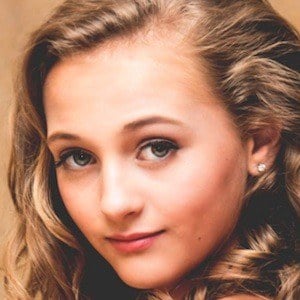 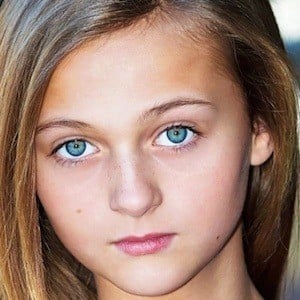 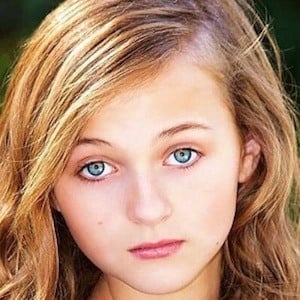 She started singing at age 3 and began taking singing lessons at age 9. She began modeling and acting at age 10. She was involved in performing arts camps and ballet classes when she was young.

She had an uncredited role in the 2016 film The Boss.

She goes hunting with her father. She has a younger sister who models and acts as well. She also has a brother.

She and singer Emily Reid were both signed by BMG.

Elle Kent Is A Member Of