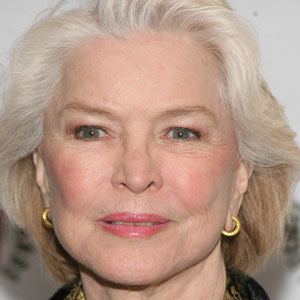 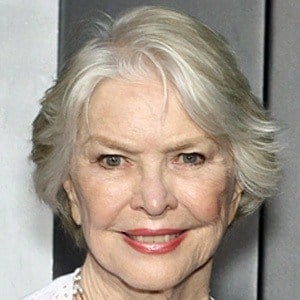 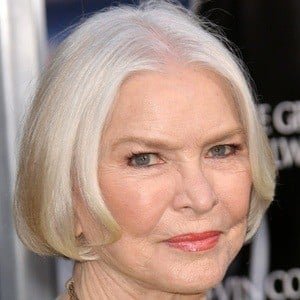 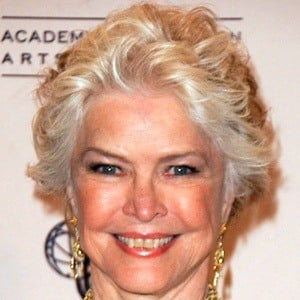 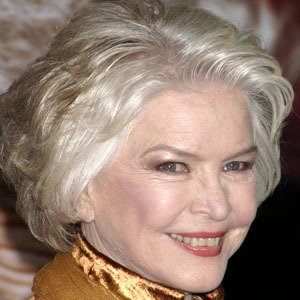 She was a short-order cook at a lunch counter.

She received a Tony Award for her performance in the 1975 Broadway production of Same Time, Next Year.

She starred opposite Sam Shepard in the 1980 film Resurrection and earned an Academy Award nomination for Best Actress for her role.