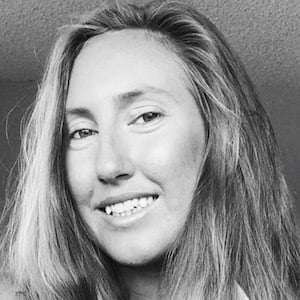 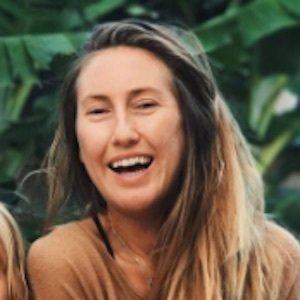 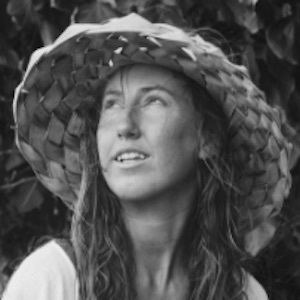 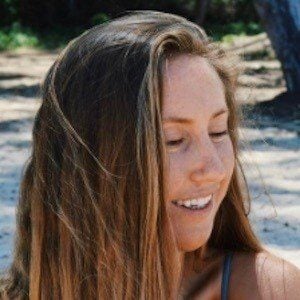 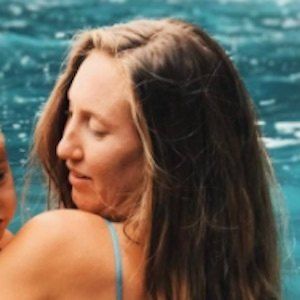 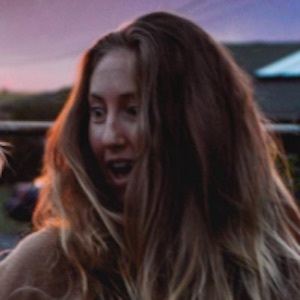 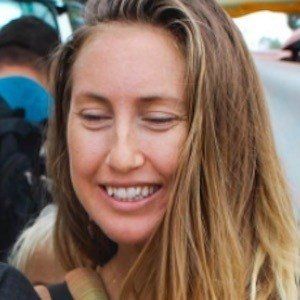 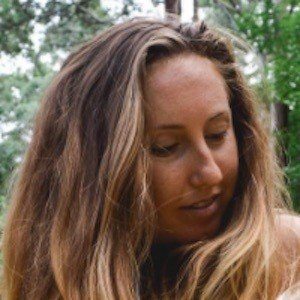 She introduced herself on YouTube with a 2013 video called "What my raw vegan baby ate today."

She and her husband Andrew reside in Maui, Hawaii with their three sons and daughter named Scout. She also has a sister named Hannah. In February 2022, the couple announced that they were expecting their fifth child together.

In 2017, she published a video called "What Loni Jane and I Did Today in Hawaii."

Ellen Fisher Is A Member Of