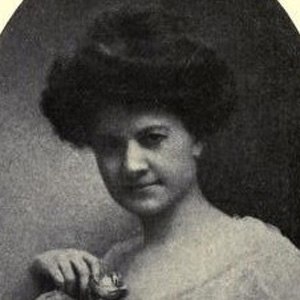 An American writer of southern-themed fiction, she is best known for her Pulitzer Prize-winning novel, In This Our Life (1941). Her other works include The Romance of a Plain Man (1909) and Virginia (1913).

She studied philosophy, political theory, and European and British literature. Early in her life, she became a devotee of the women's suffrage movement.

She published a 1954 autobiography entitled The Woman Within.

She was born and raised in Richmond, Virginia. She was engaged twice, but she never married.

Her novel, The Wheel of Life, was likened to the literary work of Edith Wharton.

Ellen Glasgow Is A Member Of