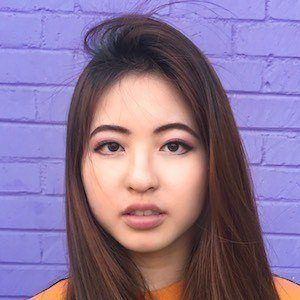 American Instagram star who is the founder and coordinator of the dance production company Koreos. She created the group's YouTube channel that has over 650,000 subscribers. She also co-runs the Ellen and Brian YouTube channel with her fiancé Brian Li; their channel has acquired more than 2 million subscribers.

She studied psychology at UCLA.

She was director and producer of Passion, a charity dance production company, from 2010 to 2013.

She started dating Brian Li in February 2013 and they got engaged in 2019.

Ellen Min Is A Member Of