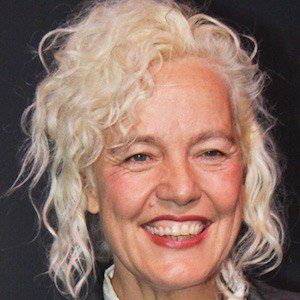 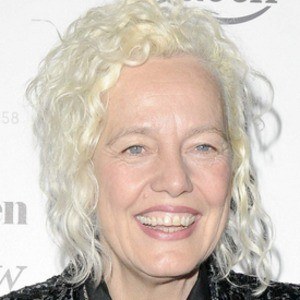 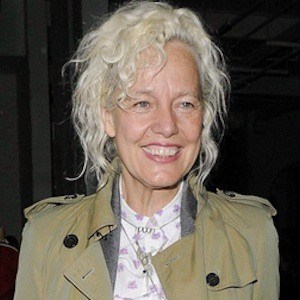 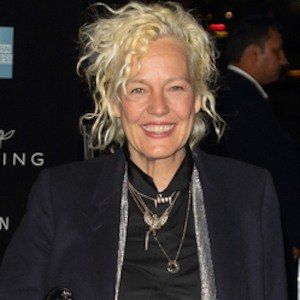 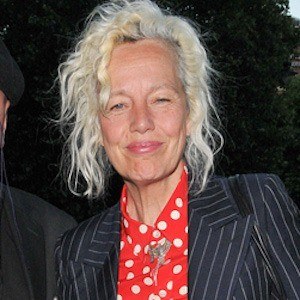 Fashion and celebrity photography known for her work published in some of the most prestigious magazines in the world such as Vogue, Interview, and Vanity Fair. Her work has also been featured on albums for Janet Jackson, Rihanna, and Britney Spears.

Her career began as a model and she worked in the fashion industry for more than ten years before stepping behind the camera.

She has released more than half a dozen photo books including Snaps, Couples, and The Story of Olga.

She hails from Frankfurt, Germany.

She has directed several music videos including the video for Christina Aguilera's 2007 single "I Got Trouble."

Ellen von Unwerth Is A Member Of