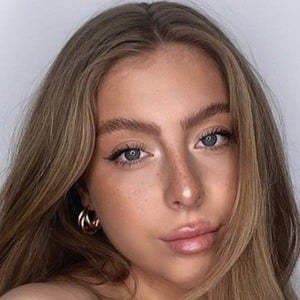 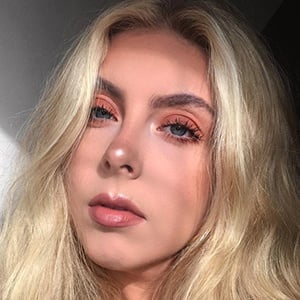 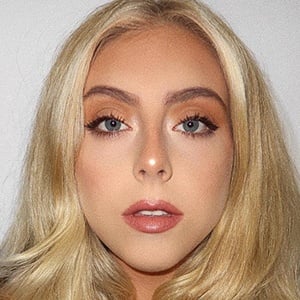 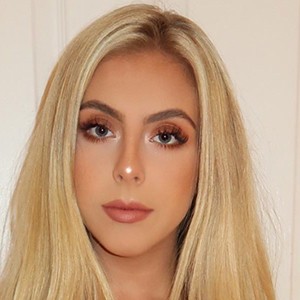 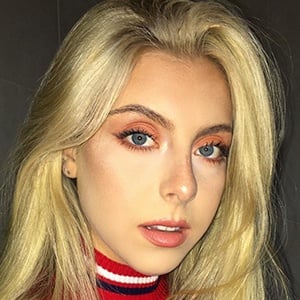 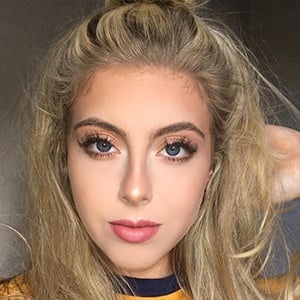 Beauty vlogger known as one of the minds behind the YouTube channel SYDANDELL. Joined by her best friend Sydney Crouch, the two girls have earned more than 270,000 subscribers creating a variety of fashion and lifestyle videos.

She and Sydney became friends at the age of four and have been inseparable ever since. The two finally created their YouTube channel in January of 2017.

Outside of YouTube, she is a freelance hair and makeup artist, barber, and occasional lifeguard. She has worked as a makeup artist for film and television.

She has two sisters, Charlotte and Zoe. Her mom's name is Karen.

Like Patricia Vodopija, she is a YouTuber known for sharing a beauty and lifestyle channel.

Ellie Jarrett Is A Member Of