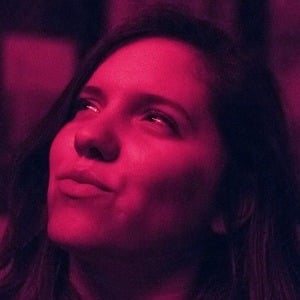 Writer and comedian recognized for her work as a writer for YouTube's Good Mythical Morning and for writing for AwesomenessTV productions like Top Five Live.

She earned a degree in English language and literature at Scripps College in 2014.

Before she was hired at AwesomenessTV, she worked as a production assistant for YouTube Nation and as an assistant producer at Stoopid Buddy Stoodios.

She has an older brother, Alex McElvain.

As a writer for Good Mythical Morning, she worked alongside the show's stars Rhett McLaughlin and Charles Lincoln Neal III.

Ellie McElvain Is A Member Of