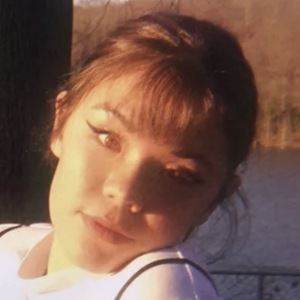 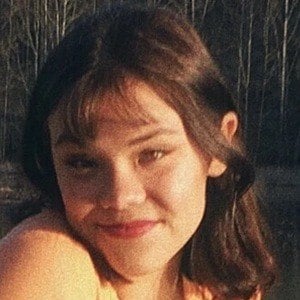 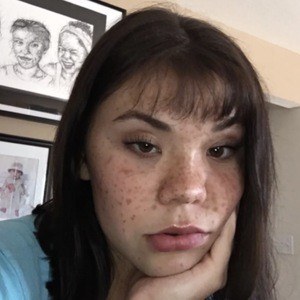 Superstar on the video creation platform Funimate whose special effects-driven content helped her earn more than 200,000 followers as of the summer of 2017.

She was 14 years old when she began to establish herself on Funimate.

She was a dancer growing up, and had a preference for the style of hip hop. She aspires to be a writer and a cosmetologist.

She is a middle child between a younger and older sister.

She and Latrice Wipf both earned hundreds of thousands of Funimate followers, and both earned the verification star.

Ellie Rhodes Is A Member Of