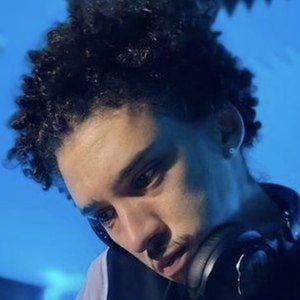 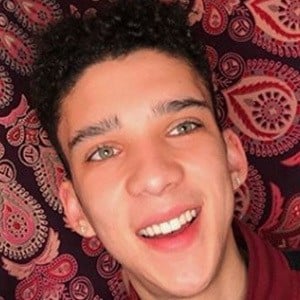 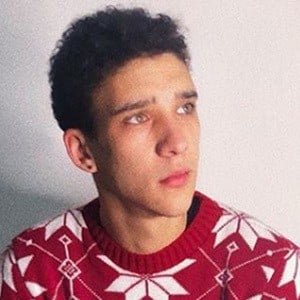 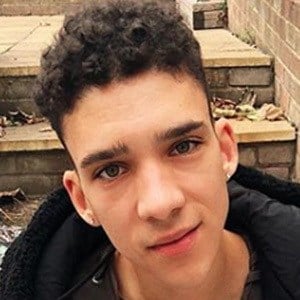 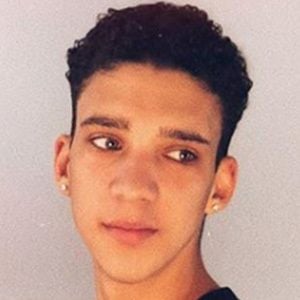 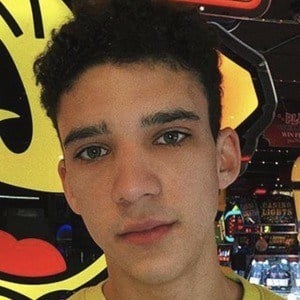 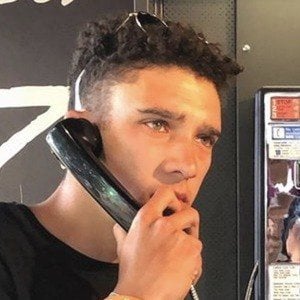 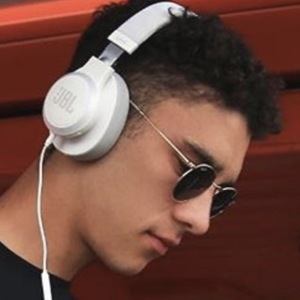 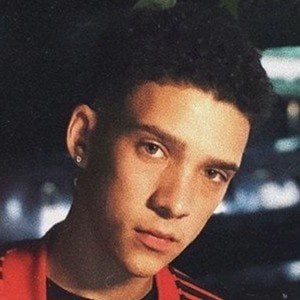 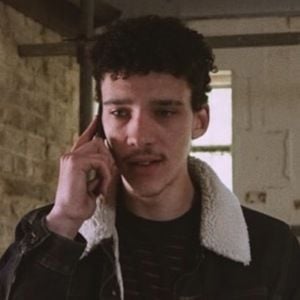 Soccer enthusiast whose self-titled YouTube channel features challenge videos relating to soccer and rugby. He also uploads vlogs and challenges and has more than 420,000 subscribers.

He first registered for YouTube with the username TheElliotCrawford in October of 2011. He elected to privatize the majority of his old videos from before 2016.

As a singer, he has posted covers of Justin Bieber's "Love Yourself" and Drake's "One Dance." He has appeared on the BBC drama Cuffs.

He was born in Hastings, East Sussex, England. He is an only child.

He has collaborated on YouTube videos with Joe Weller.

Elliot Crawford Is A Member Of