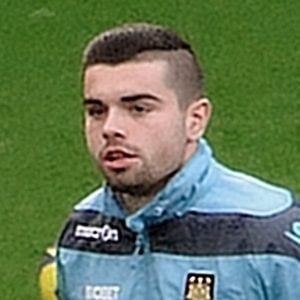 His youth career began with the club West Ham United. His professional career began with the same club in 2012. In 2013, he was first loaned to the club Colchester United and was repeatedly loaned to different clubs including Southend United, Luton Town, and Blackpool before selling with Barnsley club in 2016. The following year he joined Luton Town.

With the Luton Town club, he was part of the EFL League Two runner up team during their 2017-2018 season.

He was born and raised in Durham, England. His father Rob Lee was a former midfielder for the Newcastle United club.

As part of the Luton Town football club, he played alongside Danny Hylton and Jake Jervis during the 2017-2018 season.

Elliot Lee Is A Member Of