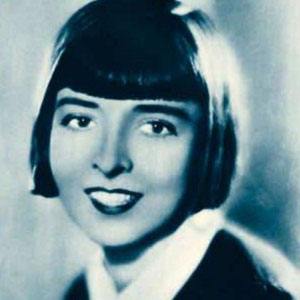 Most well known for her starring roles in Little Orphant Annie (1918), April Showers (1923), and two dozen other silent films, she also appeared in a handful of "talkies," including Success at Any Price (1934) and Social Register (1934).

She made her uncredited film debut in the 1916 feature The Prince of Graustark.

An avid doll and dollhouse collector, she allowed one of her elaborate dollhouses to be exhibited at Chicago's Museum of Science and Industry.

Born Kathleen Morrison, she grew up in Michigan, Georgia, and Florida, as the daughter of Charles and Agnes Morrison. Her marriages to John McCormick and Albert Scott both ended in divorce; she was later married to Homer Hargrave (who died in 1964) and, for the last five years of her life, to Paul Maginot.

She appeared in the 1919 Al Christie-directed silent movie A Roman Scandal.

Colleen Moore Is A Member Of