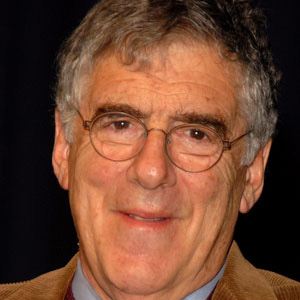 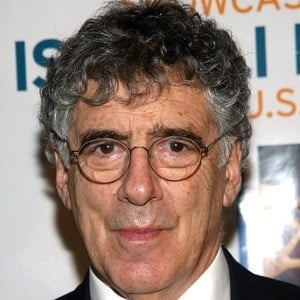 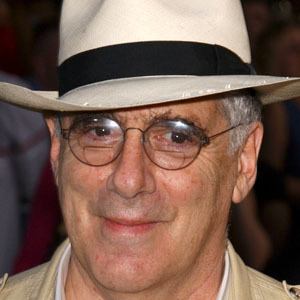 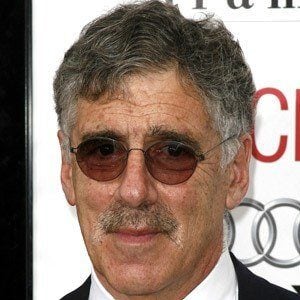 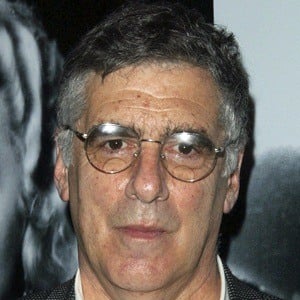 He began his acting career on Broadway in the late 1950's and starred in the musical I Can Get It for You Wholesale in 1962.

In the 1990's, he played a mobster in the crime film Bugsy and a high school teacher in the drama American History X.

Longtime director Robert Altman cast him in a number of his films including California Split, Nashville, The Player, M*A*S*H, and The Long Goodbye.