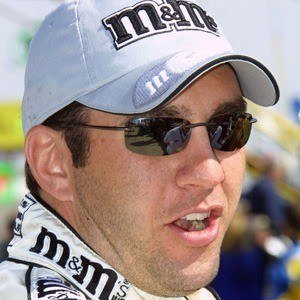 NASCAR competitor who was named Nationwide Series Most Popular Driver in 2011.

He began racing go-karts at age 7, earning over 200 wins as a teen.

He achieved over 150 top ten finishes in the first 16 years of his NASCAR career.

He had two children, Wyatt and Austyn, with his wife Amanda Sadler.

Elliott Sadler Is A Member Of